I wrote the first version of “Profiles for Lync” back in mid-2011. I was working for an integrator here in Sydney and found it VERY tiresome having to re-key my credentials each time I wanted to sign out of our in-house Lync installation and into that of the customer I was deploying at the time.

That Microsoft has made the Software Development Kit (SDK) open to all comers was one of the many things that initially attracted me to the Microsoft platform, and it’s one of the reasons I credit for inspiring me to jump ship from the world of PABX-based telephony to the Microsoft-flavoured Unified Communications (UC) journey I’m on now.

Given my love for programming it was only natural that I should want to have a go at writing something that would address my pain-point. And v1 of Profiles was born. Looking back on it now I laugh that I only catered for 10 sites or logins. TEN?! What on earth was I thinking??

Within 12 months “v2” came along and expanded that to 40 sites, where it remained until doubling to 80 in late 2016. The CSV-based export/import process helps power-users switch between groups of sites should they push through that 80 barrier.

In the ensuing years I’ve released occasional updates, adding new features plus support for a handful of languages other than its native Aussie English (with the “u” in colour & “zed” nowhere near words like ‘normalise’ and ‘customise’).

The re-branding from “Lync” to “Skype for Business” in 2014/2015 forced many of us in the community to change blog names, Twitter handles and the like. I was luckier than some having chosen the novelty/parochial “greig in sydney .com” tag for my blog and social media ID, however “Profiles for Skype for Business” just wasn’t going to work – it didn’t fit in the title bar of the app to start with!

I’ve been using the sub-head “Bounce between user accounts with a single click!” on Profiles’ listing on the gallery.technet site for years to describe what it does, and after a lot of brainstorming it eventually occurred to me that “bounce” and “Skype” would contract nicely together and create a new word. And here we are.

I’ve had help along the way – my day gig’s not coding and I don’t do this enough to develop any great proficiency. You wouldn’t believe how much the contributors to Stack Overflow have helped, as well as those on the Lync SDK forum. My friends Rodney and Morgan gave me a fantastic boost in the early days, helping me understand the basics of “classes” and something called “threads”. I’m also indebted on an ongoing basis to those from my user-community who have kindly provided translations of the app into their own tongue.

I still use and enjoy writing updates for bounSky. I hope it helps make your life just that little bit easier too. 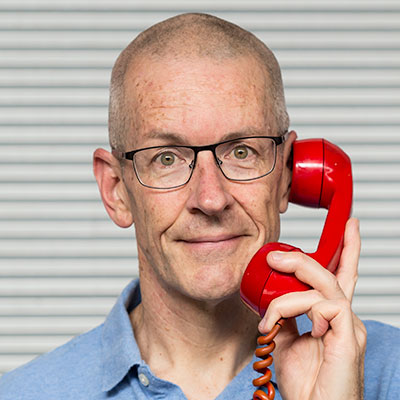